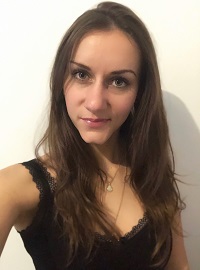 The COVOPRIM project “Comparative study of voice perception in primates”, aims to compare the perceptual and cerebral mechanisms of voice perception in humans, macaques and marmosets.  My part of the project is focused on macaques. A broad range of methods will be used including ad-lib automated behavioural testing in social groups, anatomical and awake functional MRI. With these experiments, we will compare across brains the organization of what we suppose to be a “voice patch system” similar to the face patch system of visual cortex and broadly conserved in primates.

This project will generate considerable advances in our understanding of the recent evolution in primates of the perceptual and neural mechanisms of voice perception.